Do All Walkie Talkies Work Together

One of the questions that we are asked frequently is do All Walkie Talkies Work Together, if a new two way radio that a customer is considering purchasing will be compatible with older radios that they already have. This compatibility question is best answered based on the type of radio (consumer vs. business), as the answer is very different.

Consumer radios operate on a standard set of frequencies, either the GMRS or FRS services or a combination of both. Most newer consumer radios are "dual service" radios that support both FRS and GMRS. These radios will typically have 22 channels. Older consumer radios may only have 14 channels, operating only on FRS. 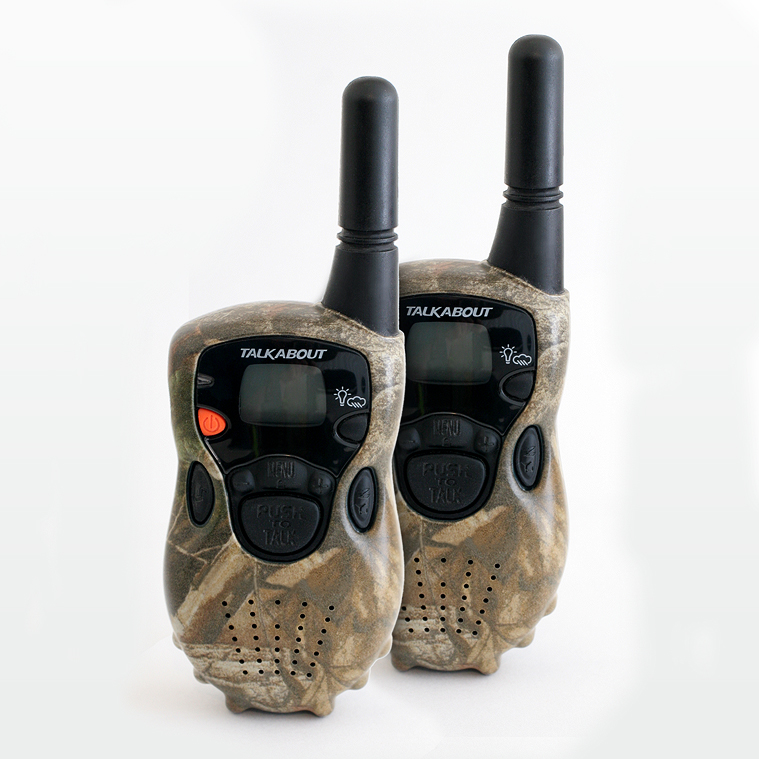 Regardless, all of these radios that support FRS and/or GMRS use the same frequencies and are compatible with one another. Simply set all radios to the same channel number and privacy code, and you will be able to communicate. Popular manufacturers of consumer radios are Audiovox, Cobra, Garmin, Midland, Motorola (Talkabout series), and Uniden. Kenwood used to make GMRS models (the TK3101 and TK3131, for example), but have moved away from consumer radios and no longer produce them.

Compatibility is not nearly as straightforward when it comes to business radios. First of all, there are several types of frequencies that business radios are made to support: VHF, UHF, and 800/900 Mhz frequencies, for example. The first step in finding a compatible radio is choosing a model that supports the same frequency type as your existing radios.

These frequency types refer to an entire range of actual frequencies, and just choosing the same frequency type does not guarantee compatibility. If you purchased your existing radios from a true two way radio dealer, there is a possibility that the dealer could have programmed special custom frequencies into the radio. If this were the case, your radios may not be compatible with a new radio even if you purchased the exact same model.

Usually most compatibility issues arise with 4 or 5 watt radios, which are much more likely to support custom programming. With one or two watt business radios, it is a little easier to ensure compatibility. The Motorola CLS series of radios and the two watt RDX series models will always be compatible, and two watt Kenwood radios that are marked with a ProTalk label will always be compatible, provided you purchase the same model.

If you have any questions or concerns about business radio compatibility, the easiest option is to simply contact us and we can recommend a compatible solution. For older radios or radios that could have been custom programmed, we may ask that you send in the radio so that we can read the actual frequencies from the radio before making a recommendation.

Tags : Do All Walkie Talkies Work Together