British TV station Channel 4 is being strongly criticized after it authorized the purchase of a lock of hair that apparently once belonged to Adolf Hitler, for £3000.

The hair, which was acquired for DNA testing as part of the upcoming show Dead Famous DNA, was allegedly collected by the Dictator's barber. 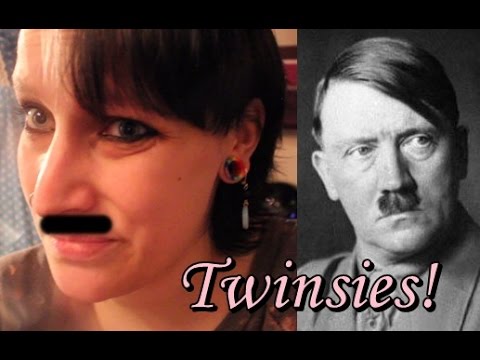 Yahoo! News quoted Labour MP Ian Austin as saying that the sale represented a particularly uncouth publicity stunt. Austin said, “This sounds sick. It's appalling that Channel 4 would get involved with a Holocaust denier in some bizarre and tawdry show purporting to be entertainment (…) It's disgusting, and raises questions about Channel 4's public broadcasting remit.”

However, Channel 4 defended the move, with a spokesperson saying that “We believe the potential importance of the scientific and historical insight justified the purchase,”

Initially considered to be a respected academic, British author David Irving's career as a historian gradually fell into decline as his works became more and more biased towards Hitler's Third Reich. He has since spoken at various Neo Nazi rallies and has gone on record, a great many times, as both a Holocaust denier and a virulent anti-Semite. He has stated that he believes in a Jewish conspiracy to rule the world and has openly accused concentration camp survivors of lying about their experiences.

At the time of writing, Irving is banned from entering Germany, Austria, Italy, Australia and Canada.

According to The Jewish Chronicle Online, Mark Gardner, director of communications at the Community Security Trust, said, “It is in this way, but even worse that David Irving – of all people – ought to profit from it in this way.”

Dead Famous DNA is to be fronted by Mark Evans and will see the DNA testing of the remains of other famous figures from history. People like Charles Darwin, Marilyn Monroe and Napoleon Bonaparte. The programme will be broadcast later this week.