Does Wearing Headphones Increase the Amount of Bacteria in your Ears?

So, the short answer to your question is that anything you put in your ear will increase the bacteria levels present, simply by sheer dint of the introduction of a foreign object to your ear. You can consider this to also be true for cotton buds, earplugs and, of course, your index finger. Microorganisms tend to reproduce well in hot and humid environments and the ear, like the mouth and nose, certainly have all the right conditions for a germ-orgy of sorts (sorry for the image).

It has been said that using headphones increases the bacteria levels in your ears over 700 times.

To whatever degree this somewhat alarming statistic is true or false is, quite frankly, virtually impossible to determine. Put simply, there are just too many variables in the equation. Issues arise like ‘how many other people have used the headphones (are they shared devices like audio museum tours)?’ ‘How much bacteria is in the average person’s ear in the first place?’ or even ‘where are the headphones stored when not in use?’ 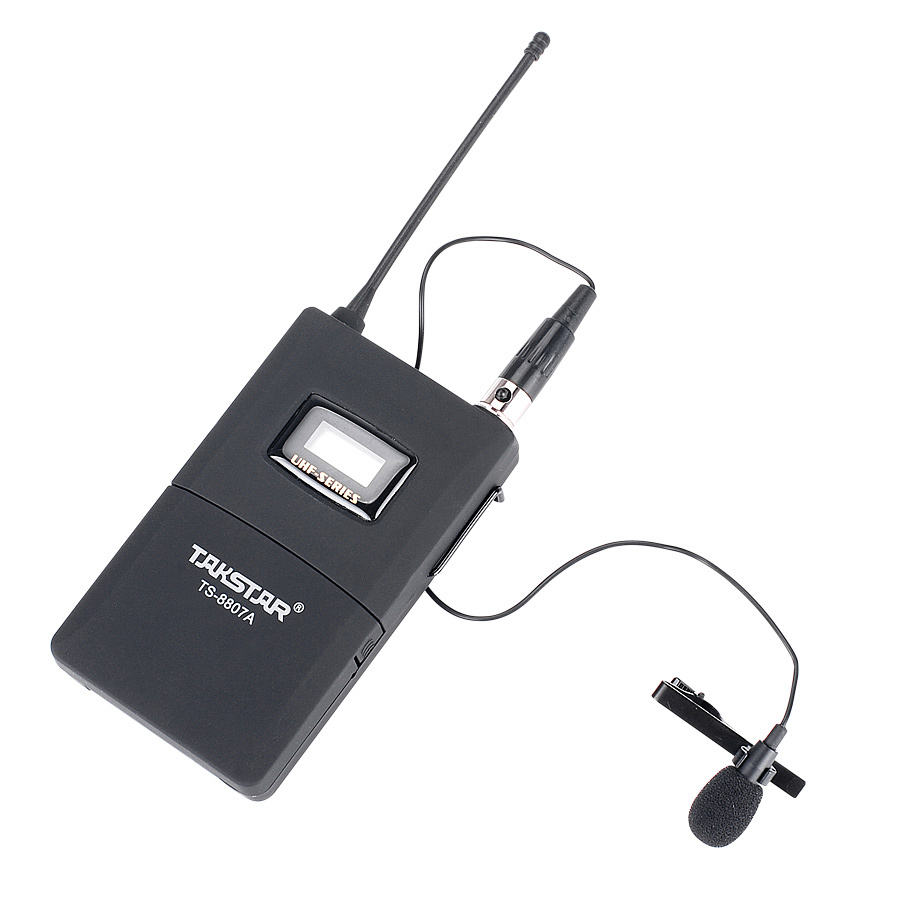 All of these questions (and many, many more) would need satisfactory answers before we could start picking our way toward a definitive answer. According to our old friend Cecil Adams of www.straightdope.com, the ‘700 times’ factoid has its origins in a 1992 study in which experts measured bacteria found on 20 headsets of the type used by commercial airlines. According to Adams, the amount of microorganisms present on the ‘phones increased by 11 times, not 700 (as is often reported). A year later, the New York Times ran an article that is, according to Adams, the root of the old ‘700 times’ bit.

However, it should also be said that many different kinds of bacteria are vital to living organisms like us and, at any given time, there is an almost indescribably huge level of bacteria operating in your body. Yes, there is an increase in your in-ear bacteria if you use headphones, but it’s really not much different from the bacteria levels you encounter in your day-to-day life.

You may worry that this increase in bacteria can be damaging to your health (that is, after all, a reasonable concern). However, unless you suffer from regular ear infections, or any other easily aggravated ear-related ailments, the answer is a pretty definitive ‘no’.

Maybe if you dangle your headphones in the toilet before use, or get a flu-riddled relative to cough on them, you may have some trouble, but otherwise, the content of your ear is likely to be far more bacteria-friendly than the contents of your pockets (where the headphones are usually kept before use - if I’m any guide, that is).