Harry Potter And The Bloke Who Hadn’t Seen It

What I don’t know about Harry Potter could just about fit in the Grand Canyon. I saw one of the movies a few years back, which I believe was titled ‘And The Goblet Of Fire’ and I only saw that one to score brownie points with an ex girlfriend who was Potter obsessed (at one point referring to the University she was attending as ‘Hogwarts’ before deriding me for being immature because all I wanted to do was hang out, play in rock n roll bands and have sex). The thing is that I’d probably have loved Harry Potter if I were ten years younger than I actually am. Instead, you’re about to be given the world’s worst guide to Harry Potter And The Deathly Hallows Part 2. Enjoy.

So here goes: Harry Potter And The Deathly Hallows Part 2 by somebody who hasn’t seen it:

Basically, from what I can gather, Harry Potter is a little kid who has a lightning scar on his head. He lives in a closet, being strictly told that there is no such thing as wizards. Then he goes to wizard school and is taught by a number of weird teachers (who cannot be CRB checked, by the way). The school is a plummy public school and everybody talks with ever-so-posh ‘British’ accents. It’s so nice at Hogwarts that the ginger kid (who, to top it all is, I believe, named ‘Weasely’) doesn’t even get his head kicked in that much. 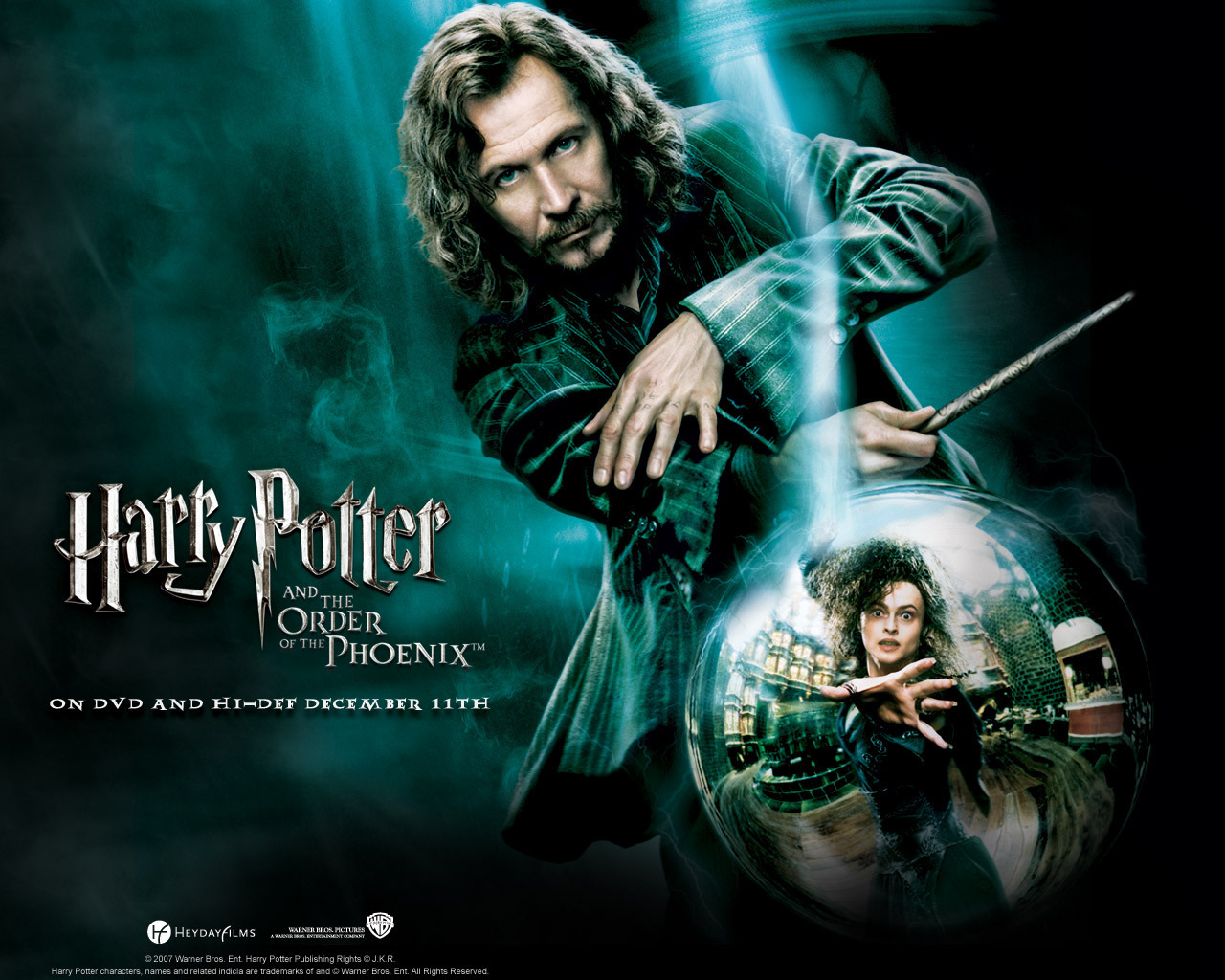 Then there’s this green bloke named Voldemort who’s pissed about something or the other and he’s supposed to be dead, but of course he isn’t. So he goes all Darth Vader on everyone and we’re all supposed to be scared, but its like, he doesn’t even have a nose (so how does he smell? lol) and he doesn’t stay dead when they do kill him. In fact, in the movie I saw, Voldemort actually killed this one kid, who was kind of a dick, but didn’t deserve that, so I guess he is quite gnarly. Then there are dragons and mermaids and Harry has to do all these tests which look much more fun than GCSE’s. He even gets to play a game with flying broomsticks, or something.

So, in the final movie, Voldemort hasn’t calmed down any. Apparently, he’s afraid that Harry (who is by now old enough to drink, swear and vote) is a legitimate threat to his power. Hogwarts must be a better school than my old one, (which pretty much opened its doors and turfed out an army of no-hopers). Then Harry fights Voldemort and um...dies, so I’m told. So there you go. I wish I could be of more assistance, but when it comes to Harry Potter And The Deathly Hallows Part 2 that’s all I got. Sorry. The book is so long that it needed to be split into two movies, hence Harry Potter And The Deathly Hallows Part 2, which is a pretty ugly title, all things considered.

At a meeting in a fashionable London hotel, I was asked by my manager and a prospective agent for my thoughts on Harry Potter and the phenomenon he has created, I answered that I think its great that kids are enjoying reading, whatever they read, and that the character seems fairly positive, also, the enormous success of the books has opened up a whole new world to kids authors everywhere, so I see it, largely, as a positive thing. Still, there is the vague worry that Harry Potter And The Deathly Hallows Part 2 was watched by more adults than kids, as the box office figures suggest. But I can’t argue, as last night I dreamed that me and my girlfriend were members of the Green Lantern Corps racing to steal a glowing blue hamburger from the centre of the universe...And defending that in Freudian terms has used up my entire quota of ‘gown up points’ for the day. So there! (Pokes tongue out and runs away).