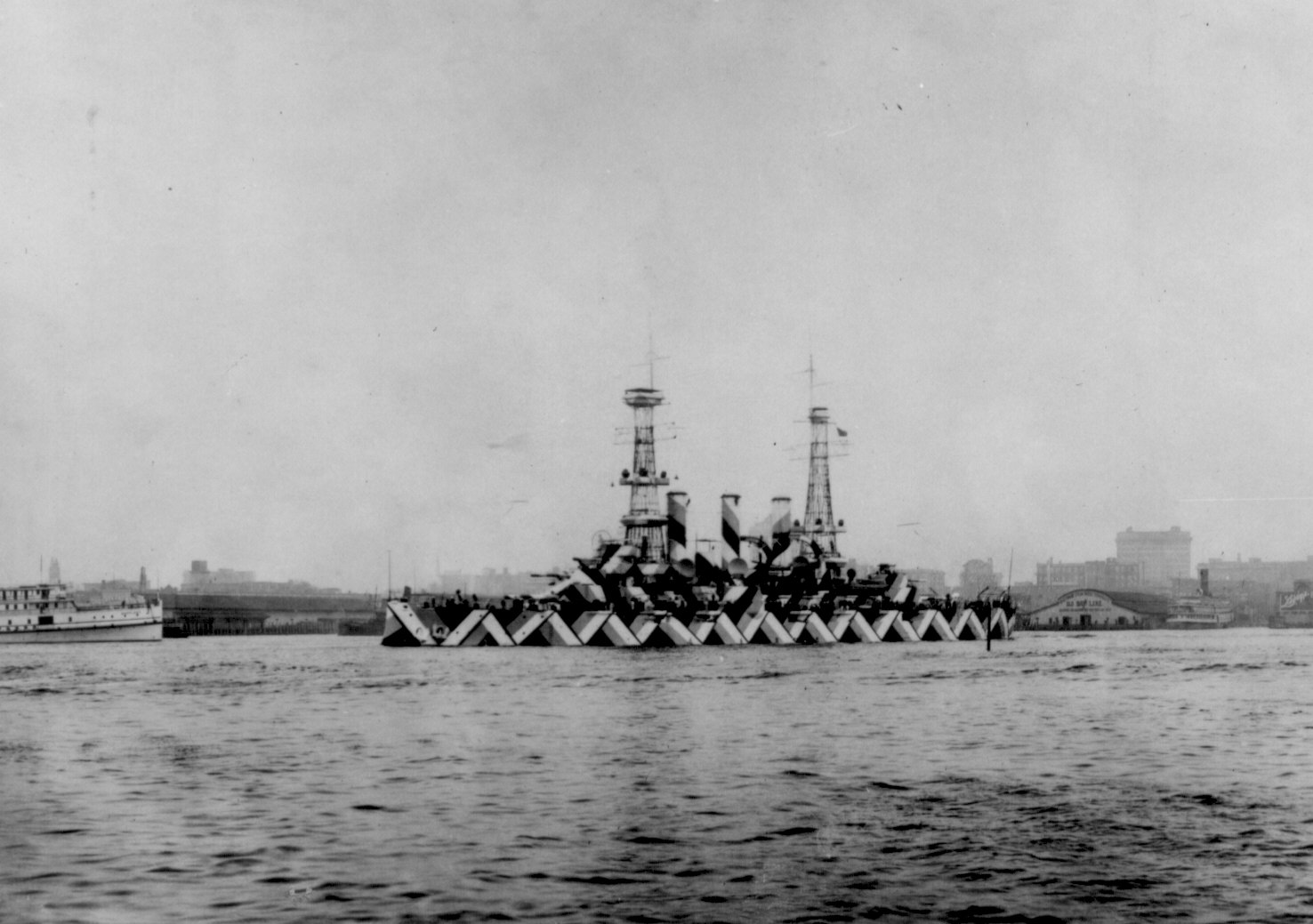 A global war was declared that would last for four long, bloody years and would cost Humanity millions of lives. Although the images of the gruelling, inhuman trench warfare that was waged in France are the perhaps most indelible from the conflict, it should also be remembered that an awful amount of lives were also lost at sea.

Britain alone lost over a thousand vessels from 1914 – 1919, together with about 89,300 sailors and merchant navy personnel. Germany lost hundreds of warships, as well as about 35,000 sailors. In addition, civilians were also caught in the ocean-going crossfire, as a German submarine sank the liner Lusitania in 1915, killing almost 2000 people in the process.

As we approach the centenary of the First World War, the seafloors are littered with the stark, skeletal remains of vessels leftover from this conflict. In recent years, however, these ruined ships have come under an increased level of threat from salvage teams, looters and profiteers, many of whom are intent on destroying the wrecks outright.

Shipwrecks such as those left over from the First World War, are a target for two main reasons. Firstly, they can be commercially exploited for scrap metals (and other artefacts) and secondly, fishing trawlers dredging the ocean depths in search of deep-sea fish can impact the ships, destroying them altogether.

In 2011 alone, three British cruisers, the final resting place of about 1,500 sailors altogether, were completely destroyed because copper and bronze had reached sufficiently high prices as to make such destructive salvage exercises profitable.

However, because the 100th anniversary of World War One begins this year, more and more of these ships will be protected by Unesco’s 2001 ‘Convention on the Protection of Underwater Cultural Heritage’, an agreement that extends International protection toshipwrecks over 100 years old.

Many people worry that these laws will prove difficult to enforce, however. Others still are worried that this move will increase the destruction of shipwrecks from more recent times, in particular, vessels from World War Two (1939 – 1945), before they come under Unesco’s protection.

Today, historians are attempting to use the centenary of the First World War as a way to educate people about the history and legacy of the conflict, as well as to demonstrate the cultural and historical importance of these undersea war graves. Many, including this writer, feel that such sites are deserving of our respect and reverence.

Shipwrecks also provide a very good habitat for local marine life and can even form the basis for coral reefs (if left undisturbed for long enough). These vessels are also studied for scientific interest, with experiments carried out on everything from metal erosion to marine biology.

At the time of writing, the British Government has failed to sign the convention.